Society and folk in Spain are unique in nature. Mainland Spain is nestled down in the south-west of Europe. It shares a border with Portugal and France. It is one of the EU’s big three in terms of size, along with Sweden and France. Surprisingly, it is larger than Germany.

Over forty-six million people live in Spain. Its empire was legendary, yet its folk possess a highly relaxed attitude to life. Its monarchy was restored decades ago and transition to a new King has already occurred.

Tens of millions of tourists teem to Spain’s glorious shores every year. Cruise ships also dock regularly in its ports. Residents originate from across the globe, especially South America. 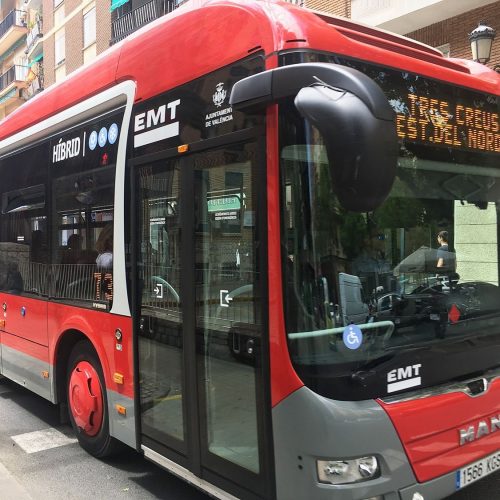 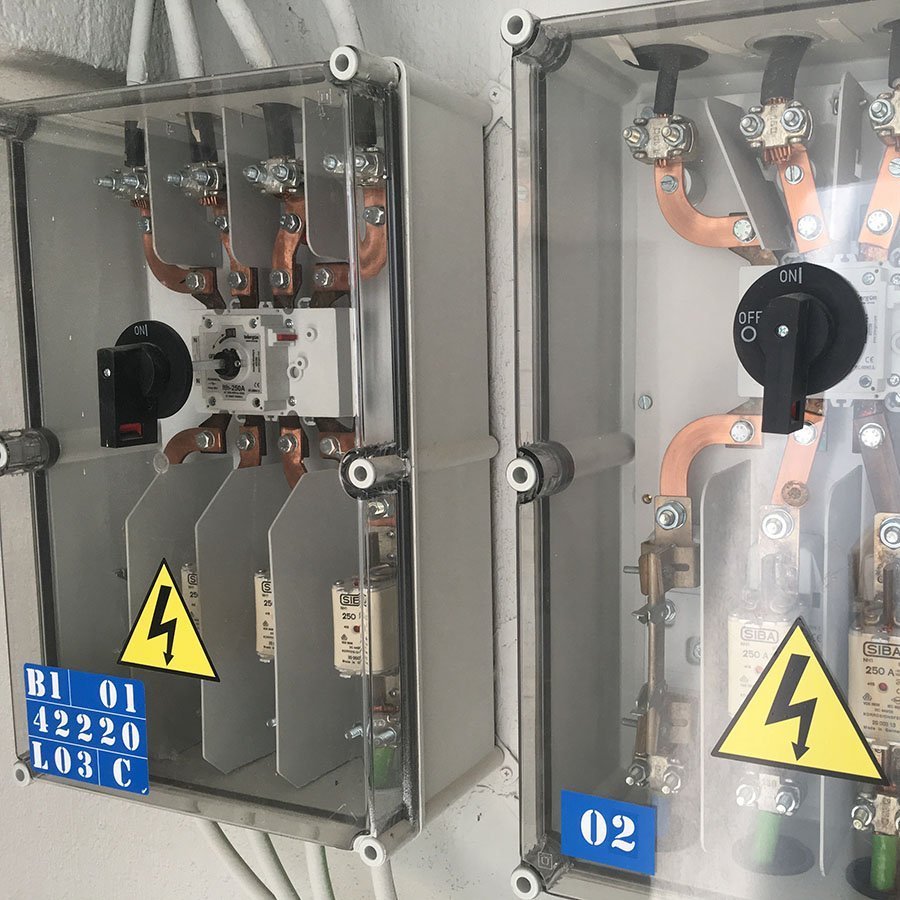 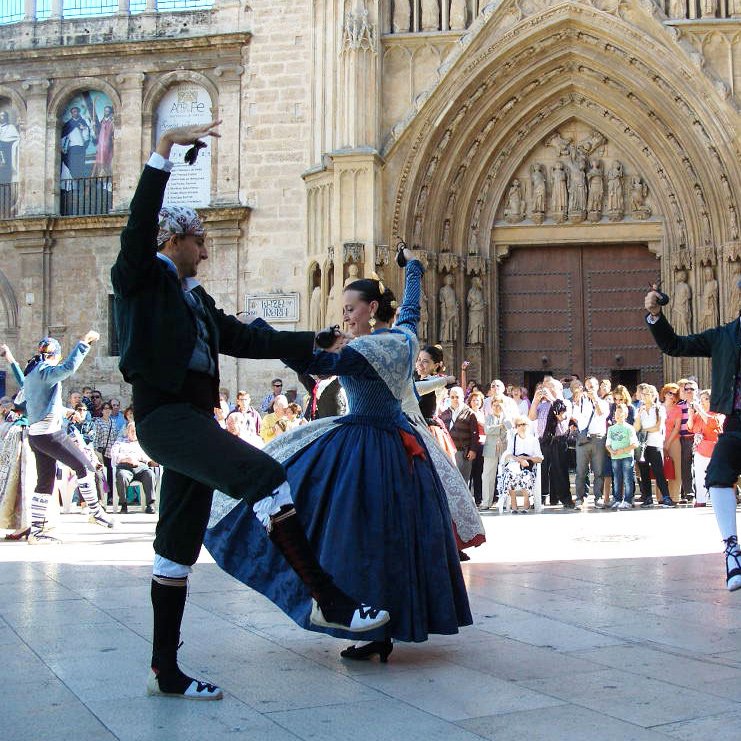 Some events pop up only to disappear. Some activities are small or unique.
These occurrences are published in this source of possible surprise and discovery.

An unusually high number of statutory holidays offer most residents in Valencia free time throughout the year.
Of religious or political nature, some are nationwide.