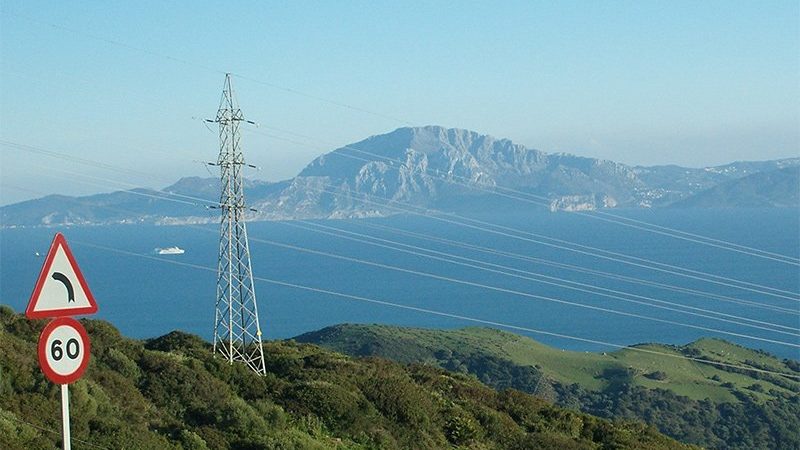 Spain never gave your writer food for thought. Although many shorter and extended periods of time were spent on Mallorca, he gave the mainland barely a thought. While delightful, neither a trip to freezing cold Madrid by air nor a drive from France to Barcelona changed that.

Many, many years later, a journey by car from Murcia to Granada caused the proverbial penny to drop. Up and up we travelled through twists and turns until a line of snow was reached. Yes, central Spain is one huge mountainous terrain. Heading away from the coast, altitudes can rise rapidly.

The geography of the country varies enormously as do the spread of summer and winter temperatures. Precipitation too. A dry, sunny day in Valencia may see atrocious weather in the north or north west with storms and deep snow.

The south of the country is its greenhouse. Kilometre upon kilometre along the coastal highway sees vast seas of plastic busy urging fruits and vegetables to ripen early for us impatient consumers.

The country’s southern peninsula position close to Africa has helped define society in that region and beyond.

As most expat residents may have noticed, Manises airport is comfortably close to Valencia capital. Planes are often visible performing their gentle descent on final approach in the skies south east of the city centre. 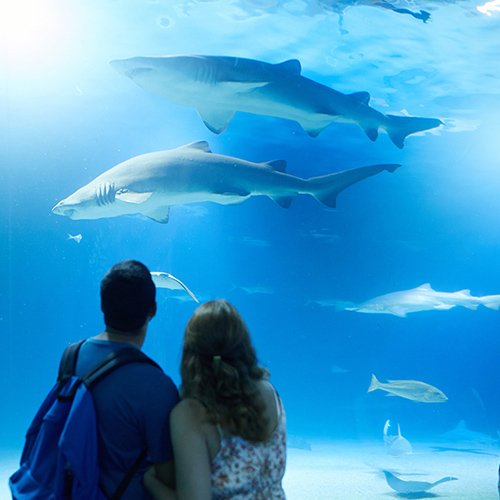 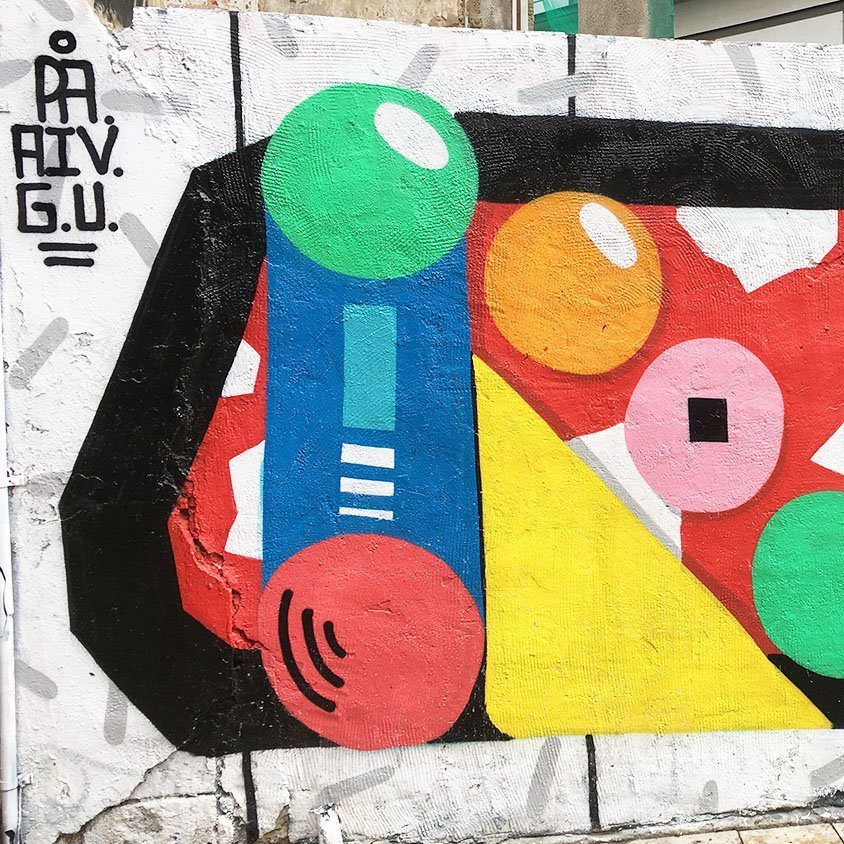 A brief history of Valencia