A BRIEF HISTORY OF VALENCIA 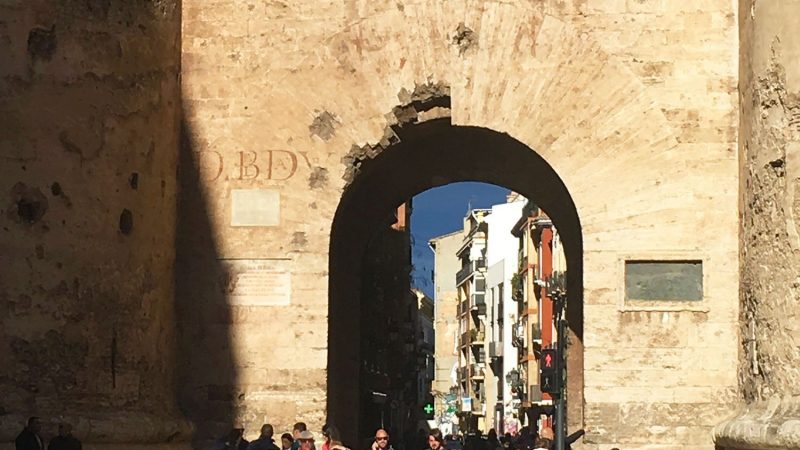 Power later fell to the Catholic Church and a new era commenced. The origins of the cathedral reach back to the sixth century before it was transformed into a mosque a couple of hundred years later.

Events unfolded with the invasion of the Moors. The consequences of Muslim occupation were far reaching when trade boomed in many commodities. Silk especially was the source of much wealth in Valencia, as were ceramics and glass.

The Christian reconquest led by James I of Aragon was in 1238. A troubled period followed, leading to the building of a massive wall around the city at the end of the fourteenth century. Serrano and Quart towers are all that remain. The Cathedral is also of the period.

The city finally came into its own once again in the fifteenth and sixteenth centuries. An extended period of prosperity arrived, the silk exchange La Lonja and Calle Caballeros bear witness to the effects of enormous wealth.

History revealed its sting frequently over the next five hundred years with national and regional influences such as the formation of the Spanish Empire. Wars of succession and independence, a Napoleonic invasion, revolution, republic, two world wars, dictatorship, renewed democracy and monarchy all left their mark on the city.

Spain joined the European Community, precursor to the EU, over thirty years ago and the Euro upon its introduction in 2002. Both have influenced developments. At the time of writing Valencia is on the up again. The rest will be history. 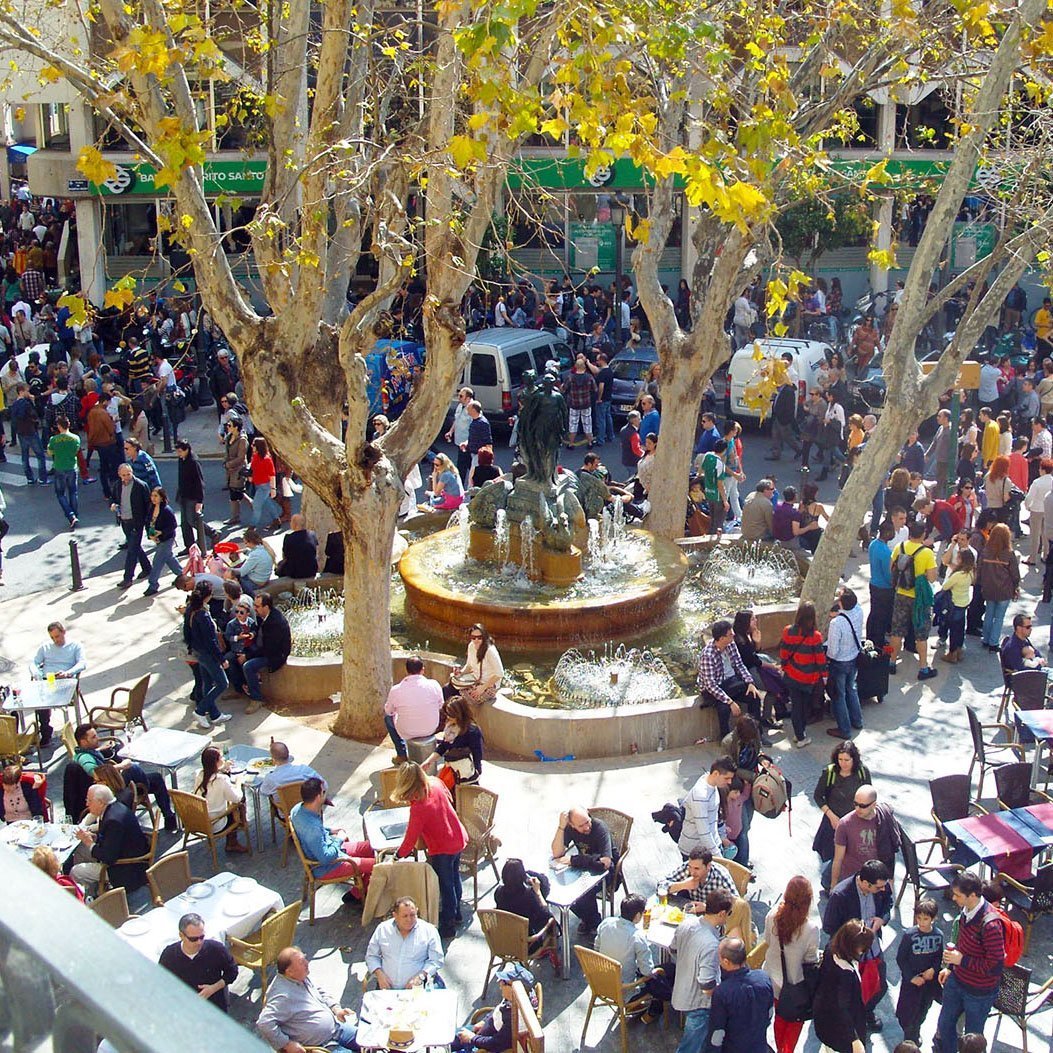 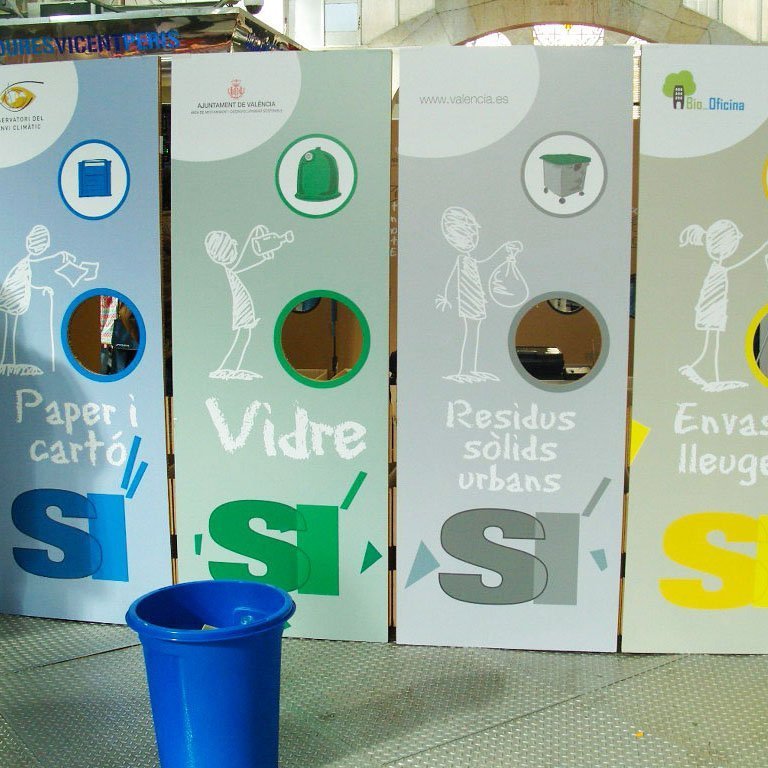