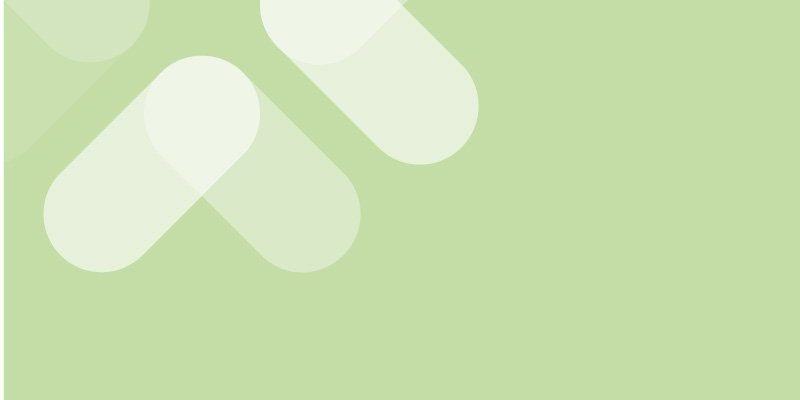 Regional cities around Valencia are very diverse. Murcia and Granada, Malaga and Sevilla, Madrid and Barcelona all offer terrific reasons to visit.

Firstly, Alicante is renowned as a tourist destination with magnificent beaches. Thus it has a large airport with expansive network of European destinations. Expats who require more effective non-stop flights often head here.

Murcia reveals a magnificent basilica while Granada surprises first with its altitude and then with the highly remarkable Alhambra complex.

Along the coast Malaga is a fascinating port. The vicinity to the north African shore influences it immensely. North of the city, magnificent countryside unfolds. Reaching high into hilly and mountainous landscapes, the views over the water are stunning.

Sevilla, on the other hand, is a true Spanish gem. Wide avenues, a surprising calm and beautiful architecture come together in a unique way. Closer to Lisbon than it is to Madrid, perhaps therein lies a clue.

Madrid and Barcelona are naturally in a different league altogether. One the seat of national government, the other split by political unrest. Both magnificent tourist destinations with the hustle and bustle of large cities. Centuries of wealth and power have defined these impressive locations and continue to do so. A multitude of international flight connections can be boarded at their airports.

A brief history of Valencia 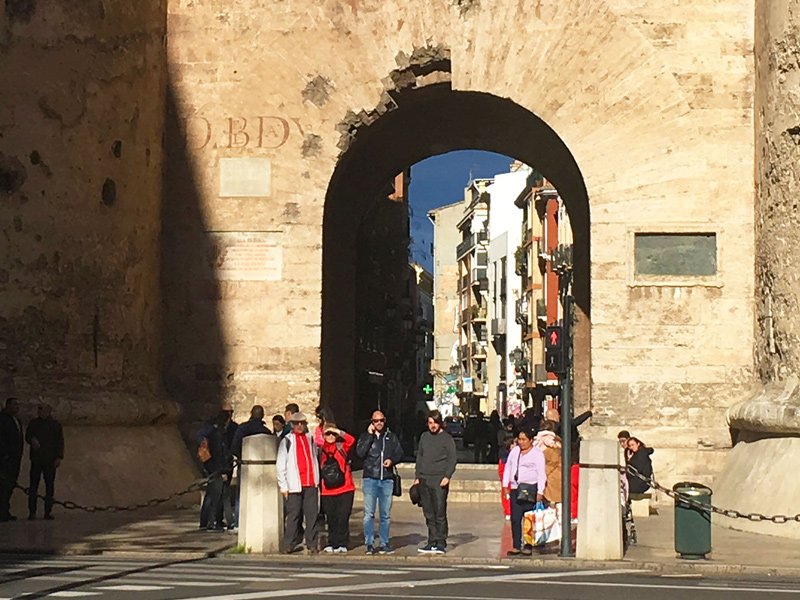